There used to be a show on the History channel called “Life After People.” Scientists, structural engineers, and other experts speculated about what might become of Earth if humans disappeared. It talked about the impact of human absence on the cities and structures. They said in a short amount of time our cities would flood, be overgrown, and unrecognizable.

Many of you have read the account of the Tower of Babel in Genesis 11. God had commanded Adam and his descendants to have kids, spread out and fill the whole earth with people. But like we often do, these people did not obey God. A group of them found a nice place to live and they all stayed there and became a large city.

Genesis 11:4 Then they said, “Come, let us build ourselves a city and a tower with its top in the heavens, and let us make a name for ourselves, lest we be dispersed over the face of the whole earth.”

Under the leadership of a ruler named Nimrod, they decided to build a monument to themselves. They wanted to make a name for themselves. This may have also been used as an observation tower to study and worship the stars. All the people on the earth spoke one language. The people directly disobeyed God.

Even today we build monuments to ourselves. People still like to make a name for themselves: Trump Tower, Willis Tower, JP Morgan Tower, Bloomberg Tower. We like to build monuments to the best of us as well. Washington Monument, Lincoln Monument, Mount Rushmore, Jefferson Memorial. We love to sing the praises of the Human Race. We love to worship humanities greatest achievements. It gives us a sense of pride.

One day none of it will matter. A thousand years from now, some of the things that you think are so important are not going to be so important. Your meticulously groomed hair, who won the Super Bowl, the make and model of your car, or that time someone gave you a dirty look won’t matter. So many things we stress about don’t matter when we take a step back and look beyond this moment.

But there are some things that will stand the test of time. Your character, your love, your soul, and your investment and impact on people.

Like the people at the tower of Babel we want to make a name for ourselves. Motivated by pride and disobedience people stack up bricks of money, promotions, education, being desirable, respect, and flattery. They want to be able to look back over their lives when they are old and gray and see the tower of self they built. These kinds of people want others to remember their name and see what they built long after they are gone. But one day that tower will crumble out of memory.

Things are going to look much different in the light of eternity. Live life with the next life in mind. God has a plan for your life where you can build something that lasts, you can impact people, you can change lives. Instead of a tower to self, God’s will is for you to build an altar to Him and sacrifice your dreams, your wants, your plans. Instead of making a name for yourself, His plan is to spread His name to the world, His love, His gift of salvation. What will stand the test of time in your life? 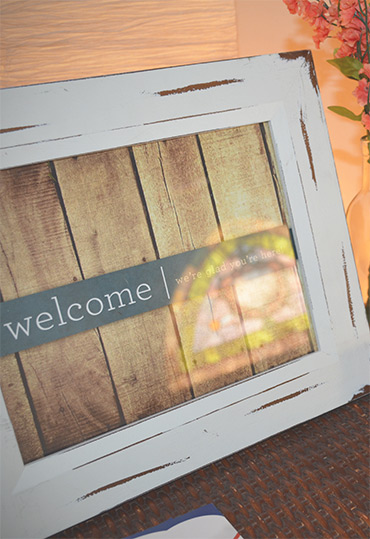 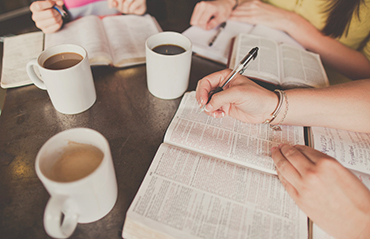 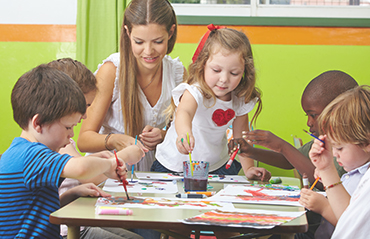